Truth Bomb by OVD : The Supreme Court is a clear and present danger to America 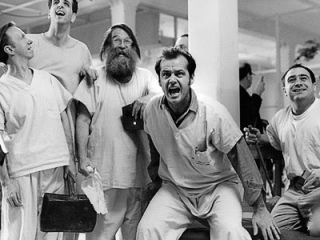 Hey Everyone,   So I had to make this post, so this would be on the Internet forever. Yesterday the Supreme Court struck down NY's, over 100 year old law banning concealed carry without a special permit. Today the overturned Roe Vs Wade. Both these "decisions" will kill many Americans.  To do this is nothing short of insanity and evil.    Lets start with striking down NY's gun law and how the decision will effect us and other laws. First the Law in NY was simple. If you needed to concealed carry(cop, security, body guard etc.)  you had to get a permit. Now with the law struck down anyone can carry a concealed gun and will not be breaking the law. The reasoning the court used was the second amendment should be interrupted as it was originally intended and there should be no gun restrictions. This means all gun laws will be challenged in the near future. All gun safety including the recent bill passed in the Senate will be nulled. If you thought gun violence is bad...w
1 comment
Read more

This blog is dead so I'm ending it 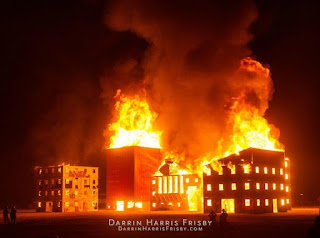 To the few who still read this,   The numbers have tanked on my blog so I won't be posting it anymore. Reality is no one cares. -Otto
4 comments
Read more

Truth Bomb by OVD : New Gun legislation is a joke 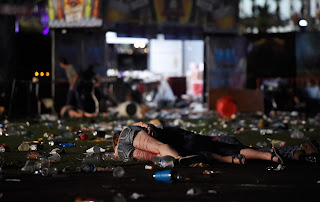 Hey Everyone,   So the news is talking about the new Gun legislation in Congress right now. It's all about pouring money into Mental health agencies...that don't exist in America. It's an Epic Fail. The only part that even has to do with guns is about Domestic violence and they haven't even clarified what that entails.   If I was to write a Gun Law for America right now this is what I'd include... 1) Make the age to own a gun of any kind 21. Make parents that buy their kids guns, legally and financially responsible for any damage their child does with that gun. If your kid mass murders 20 people...they lose everything trying to pay back those families.  2) Make Mass shootings a Federal Crime with the penalty of Public execution(pick a horrifying one, I like Blood Eagle) and that the shooters existence would be erased completely. All records of them. Like they never existed. Their name should not even be given to the press. Take away the "fame and glory"..
2 comments
Read more 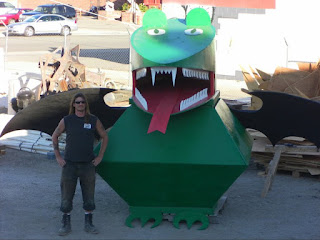 Hey Everyone,   So I'm coming off and 8 hour migraine. I'm having another cluster. It's been a few weeks of migraine hell on top of my body getting worse. The pain is just indescribable. I have edibles and they help a bit but even they can only do so much. Even just getting around my apartment is hard and extremely painful.    On top of that we had to cancel FrogBat due to not raising enough money. Those that did give will be refunded. It didn't help that I wasn't able to run the fundraising effort do to GoFundMe. This is a big blow to my(and many others) morale. I don't see ever trying again. Why bother.    Economically...I was screwed getting this new computer that still doesn't work and have about 5 frozen crappy meals to get me through the end of the month. So hunger and food insecurity is a constant reminder that this nation hates us Veterans and want us dead. Good thing I'm not hungry while the migraines tear me up. "Humor is like food, not e
6 comments
Read more

Truth Bomb by OVD : The Jan 6th COUP hearing and why Garland needs to be prosecuted too 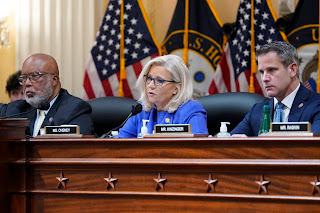 Hey Everyone,   I'm sure most of you have seen or seen the reports from the Jan 6th Hearing that started Thursday night. The committee wasted no time in getting straight to the truth, that we all already know. Trump and his cronies are guilty of attempting a violent fascist COUP. All presented in a well done manner too. Liz Cheney just rips the Republicans that supported or still support this COUP, to pieces. The video's and testimony are damning and are displayed very well and are damning. Their evidence shows this was planned from the start with the intention of overthrowing our Government. FOX and the fascist media outlets are going nuts as they know this is the real deal and they are screwed. The committee has done it's job so far and very well.    But none of this matters. The only one that can bring charges against these seditionist traitors to America is the Attorney General Merrick Garland. And not only hasn't he even started...a year and a half after the COUP.
1 comment
Read more 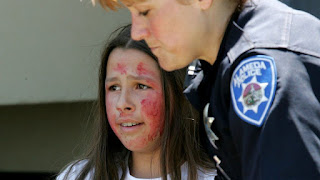 Hey Everyone,   So I wouldn't hold my breath for any kind of gun legislation passing the Senate. The Republicans have made clear they are the party of Death and defending mass Murderers. They will not allow anything, even simple common sense stuff like national background checks or a 21 age limit to buy assault rifles. They are going off about school security instead...so lets examine that.   One of their biggest proposals is to Lock up schools and only have one entrance that is guarded. This is a horrible idea. First of all in every other kind of emergency such as fire, earthquakes, storms etc...this will trap the whole school and get them all killed. Secondly and armed Mass Murderer only has to kill a guard and then everyone in that school is trapped too. No escape. It will make mass shooting deadlier and easier.   The other idea they always push is Cops in schools. Again this doesn't work. It has never stopped a mass murder but does put our children in danger as these mostl
Post a Comment
Read more 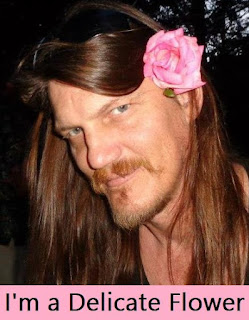 Hey Everyone,   So yesterday I ran out of green meds...both edible and smokable. I had some friends promising to bring some by but they never showed. I had to take morphine last night and it didn't help much but made me feel like crap. I'm not a fan of the opioid high. Today I'm struggling just to make it through the day. On top of that my computer is still f*cked. Unless someone with serious computer skills comes over and can fix it....I'm screwed. $600 down the drain. My friends with knowledge can't fix it...I need a pro. I still haven't found a cat yet either. I'm starting to think that will never happen either. I've also had some bug for about a week but it's finally gone(not covid-19). My friend Margret in Oceanside also had the same bug. She's also recovered.   The news is also wearing on me these days. It's horrifying watching humans destroy each other and our planet over bigotry and greed...but that's what's happening. I have
4 comments
Read more
More posts